What to build next? Inspirational and original reference material has been a cornerstone of SAM since its inception, and 'Colour Conundrum' is designed specifically to offer the modeller something different. With original research based on surviving records in the National Archive at Kew the aim of these articles is to throw fresh light upon some old questions, to challenge some long held views on aircraft camouflage and markings, and to pose new questions that had arisen as a result of the research to which the answers were not yet known.

Quoting extensively from primary sources, the articles also provide valuable insight into the organisation and administration of the air force, and the many thousands of documents and memos that passed from office to office behind the scenes, providing background and understanding that add depth and focus to a model, as well as an opportunity to understand why a specific colour scheme may have been either selected or rejected.

Author Paul Lucas' work is rightly regarded as both valuable and unique in current aviation publishing, and we are proud to be able to present this selection, collected together in book form for the first time due to overwhelming demand from readers. 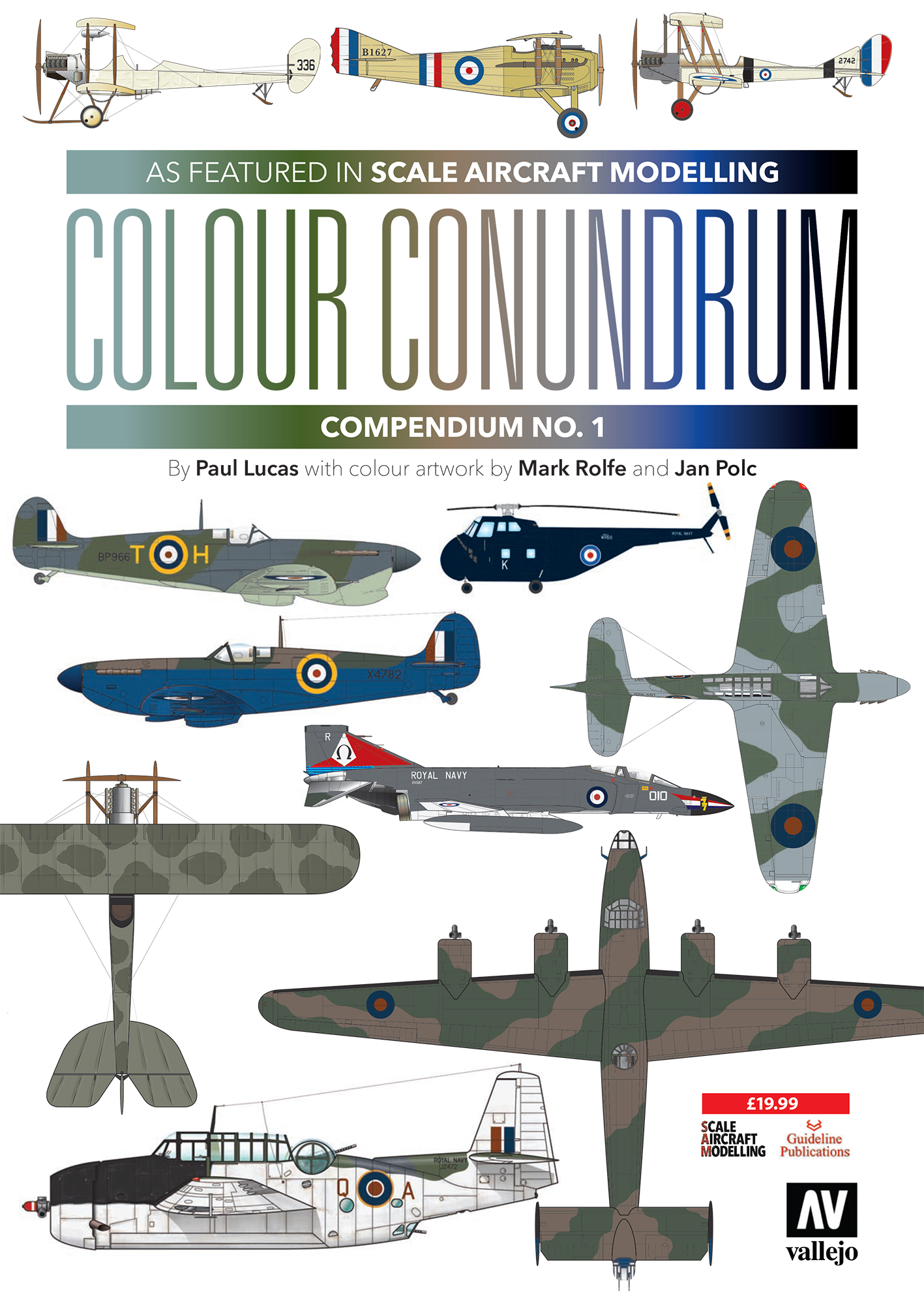 
In the 1930s, the Martin model 139 became the paragon for a modern twin engined bomber aeroplane of all metal construction. Beside seeing service with the US Army Air Force, the type also found its way to air forces of several other countries. Various versions of the Model 139 bomber aeroplanes flew with the military of the Netherlands East Indies, Argentina, Turkey, Siam and China where the Martins flew missions against Japanese invaders and even penetrated Japanese mainland to drop propaganda leaflets. The Siamese Martins took part in the war with France.
The kit offers four sprues with styrene parts, one clear plastic sprue and photo-etches. The decal sheet caters for two Chinese Martins, one as flown in Siam and one from Turkey. 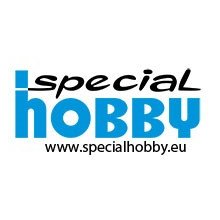 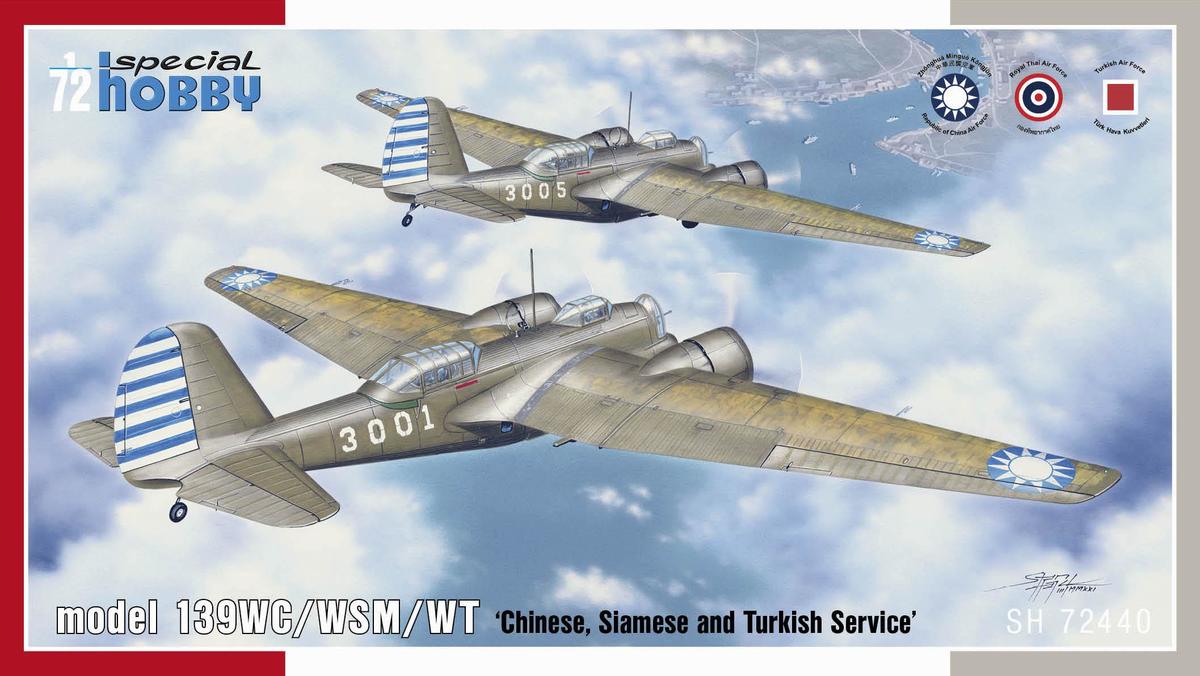